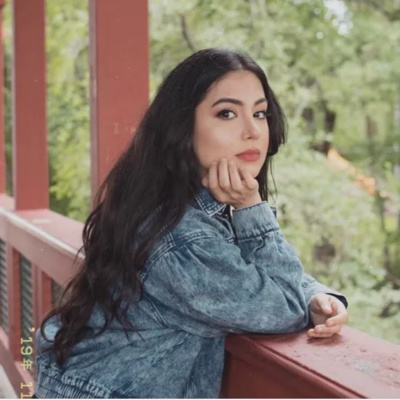 Zaina Berri has been writing songs since she was 10 years old. It was something that came naturally to her.

The 90s baby would write lyrics in her composition notebook decorated with doodles of cats and Britney Spears songs.

“Songwriting is just something that drips out of me.” She says. It’s the only way I can make sense of the world and how I’m experiencing it.”

But her songs were anything but simple.

The very first song she ever penned, “Free”, was about wanting to break free from her straight-A sister’s shadow.

“It was a pretty emo song for a ten year old, but it was what I was feeling at the time.” Zaina states.

When the singer entered her teen years, she needed more than just melodies and lyrics in her head to fully express herself.

Since her family could not afford music lessons, she taught herself guitar at 15, and picked up piano shortly after.

Fast forward to her college years, Zaina found herself studying majors that she was not interested in order to fulfill her family’s request to find a “real” career.

By that time, Zaina had written over 60 songs she’s been yearning to share with the world.
It wasn’t until three years ago when she’d find the perfect team to help her music to come to life.

“My recording team is incredible. They’re my friends and understand my vision and creative direction. I’m immensely grateful for them and owe them so much for helping me finally bring this album to life.”

Her current team consists of independent producer Jean Kent, who produced the majority of the album, and Mackro who lent his talents on her latest single, a Korean- English ballad, “Stop”. 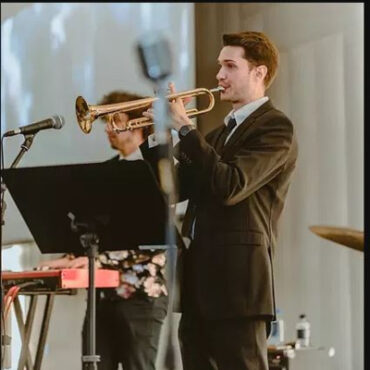 Glenn Holdaway is a Grammy-Nominated musician, educator and horn section arranger living in Southern California. Beginning at 8 years old, Glenn has been playing music for most of his life. Glenn is a graduate of California State University Long Beach, and has studied with teachers such as Charley Davis, Kevin Miller and Andrew Carney.   Glenn has a successful career as both a frontman and a sideman. In 2020, he […]