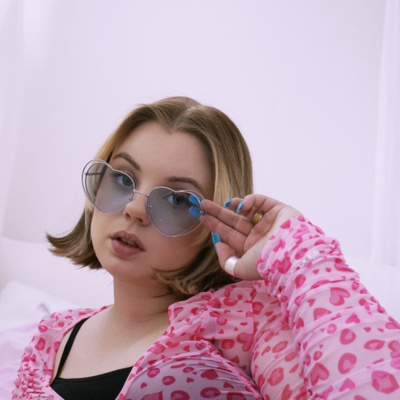 19th of November Sweden’s biggest crybaby YARLIE is released her debut EP, ”Stupid With A Sore Heart”, which is a story about all the times YARLIE had her heart broken, as well as all the hearts she has broken.

”This is a letter of forgiveness. Yet It’s a middle finger up in the air, and at the same time it’s a tribute to all the brave hearts out there. The one’s who dares to love, over and over again.” YARLIE explains.

A tale starting with the first chapter about YARLIE’s first teenage queer love to the last chapter ending in her biggest heartbreak and break up so far. A tale magically wrapped up in analoge synthesizers, pounding 808’s and YARLIE’s remarkable voice.

Being an independent artist, female entrepreneur, as well as a non stoppable force in the body positivism and feminist movement, YARLIE didn’t doubt for a second when choosing the date for the release – 19th of November, the International Men’s day.

”For way too long the music industry has been a men’s world, that’s about to change. Watch me do it.” Yarlie explains unquestionably.

YARLIE has gotten attention all the way from north of Sweden to Abu Dhabi. For example playlist placements in Spotify’s ”GRL PWR” and Apple Music’s ”Made In Sweden”. Coverage in Sweden’s biggest newspaper, Aftonbladet. Radio rotation in Namibia (NAM Radio) and being nominated as Best Pop Act in ISR Awards. Started from zero, YARLIE has already gained a stable following on social media with fans who call themselves ”YARLINGS”, been headhunted as a model for Swedish fashion brand MONKI and has been seen on national TV performing in ”SVT Musikkalender”.

With that being said, it’s safe to say that YARLIE has made quite the debut, and is more than ready to take 2022 by storm. 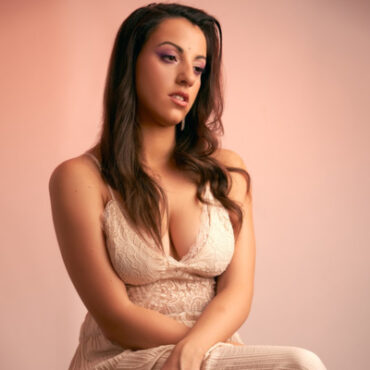 British singer-songwriter Sonia Elisheva appeared on the scene in December 2020 featuring as a guest vocalist on swing-hop producer LVDS' debut album: "Golden Days." Sonia's distinctive vocals quickly captured the attention of other big producers in the Electro-Swing world. Working with Berlin based record label "Electro Swing Thing', Sonia went on to feature on several other collaboration singles throughout the year, one of which landed her a place on a […]