Hailing from Augusta, Georgia, Sunee is an alternative hip hop artist that creatively fuses her sound with elements of neo-soul. Her musicianship began as a toddler, being influenced by the late, great James Brown and continued with artists like Cold Play and Alicia Keys.

By picking up her first set of drumsticks at age 9, her skills began to take shape, developing the artistry in music she creates today. Starting out as a drummer, Sunee’s passions led her to begin creating beats that would transcend traditional sound. She is presently introducing a new sound for a new era that’s taking the South by storm. Building audiences in Florida and Georgia, her style of music has gotten the attention of Reebok, who hailed her as a “Rap Plug Ambassador” in 2019.

This artist has performed her original single entitled, “Got It” throughout Atlanta and has also opened for artists like Polo Da Don as well as 24 hours and Quentin Miller at the annual Art Basel, held in Miami, FL. In 2020, she released new music concerning the current state of the world with the socially charged single “Guns Up”. Sunee’s voice and lyrical artistry shines through every song, whether it’s social injustice or maneuvering through life and love. She’s bringing her listeners along for this process of creative expression.

Her single “News” is a part of a collection of work from the highly anticipated EP entitled” Fill My Head”. In life we fill our heads with the notion that all things possible are out of reach. This project is a blueprint for destiny and inspires us to dwell in the possibilities. 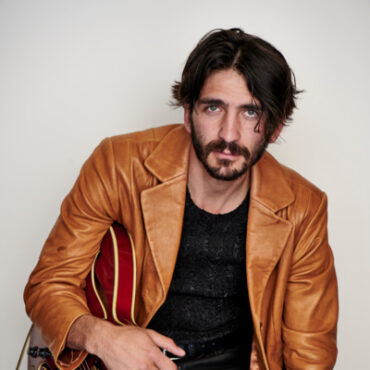 Levi Lobo lived with over 150 different people In a hippie community when he was young and lived in his 68 VW bus for a year before moving to California, working at a large film studio and then becoming homeless and returning home to record his album. We discussed all that and more on the #XtremeBPM.