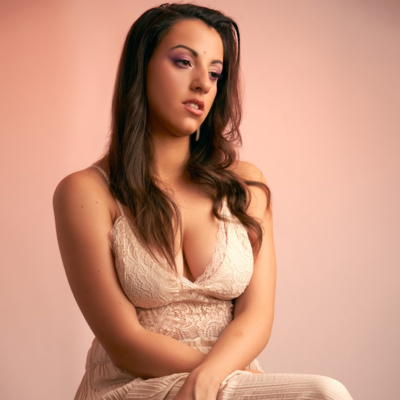 Sonia’s distinctive vocals quickly captured the attention of other big producers in the Electro-Swing world. Working with Berlin based record label “Electro Swing Thing’, Sonia went on to feature on several other collaboration singles throughout the year, one of which landed her a place on a coveted Spotify editorial playlist.

In May 2021, Sonia earned a nomination at the prestigious Maastricht Jazz Awards in the Netherlands for her cover of Grover Washington Jr’s timeless classic: “Mr Magic”

By the end of 2021, Sonia had given her Electro-Swing roots a makeover with her debut independent release: “HUMMINGBIRD”. The five track soul and jazz EP was recorded completely remotely with various producers from around the world and a guest appearance from grammy-award nominated saxophonist Aníbal Seminario.

“There’s something about Sonia Elisheva’s vocals that are equally as modern as they are timeless.” – (Buzz-Music.com)

“Once she’s got you in a melodic trance, there’s no escaping the charm of this silken siren.” – (JansensJamz Blog) 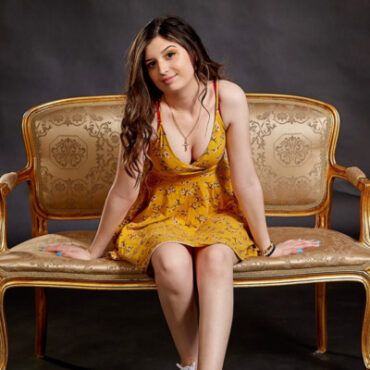 Selena Victoria Polutnik is a singer/songwriter who stems from a working class family making her the first in her family to achieve and chase such a dream from her hometown of Hamilton, Ontario Canada. My inspiration comes from many different things. Be it an experience, or a dream. Could be a quote, one's own story. I draw inspiration from everything and everyone around me. Constantly coming up with new lyrics […]