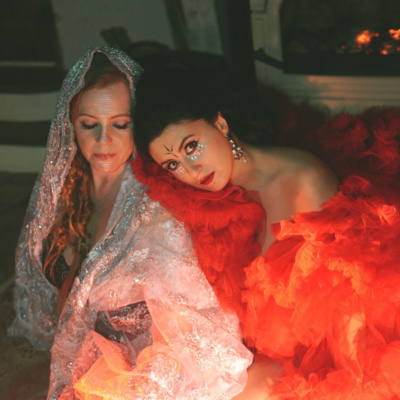 The music of Sisterhood Project is a velvet hand in an iron glove.

Marie and Doo met in 2018 to found the project, and began to work on the writing of their first album “Sisterhood”: portraits and stories of women as diverse as the musical styles explored (jazz, trip-hop, rap, rock).

They then released an EP in 2020 “Brotherhood” later dropping ‘GARDEN OF DELIGHTS’  ‘Garden Of Delights’, album an ode to the nature and feminism. Inspired by Bosch’s painting, the third album of Sisterhood Project is experimental, asymmetrical, modern and melodious. 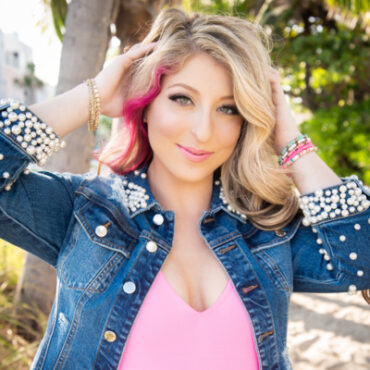 Miami-based singer/songwriter Ariel Rose became an award-winning artist at the age of 15 with her single, “My Perfect Day,” which won 1st place in the Pop Category in the Great American Song Contest. Her love for Latin multi-cultural sounds and her classically-trained background caught the attention of multi-LatinGrammy nominated Colombian producer, Juan Vicente Zambrano. Zambrano produced her first album, "Rhythms of Life," which she recorded in English & Spanish. Ariel […]