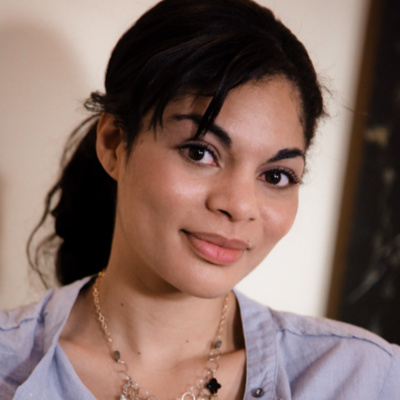 Two-time Juno nominated Ndidi O is a larger than life figure, a force of nature with a voice that sounds and feels like a long lost friend. Hailing from the wilds of British Columbia she found her voice in the “open mic ‘” scene in New York, discovered her sound in the heart of Toronto’s blues and folk scene, fine tuned her live show across Europe and has now finally settled for the moment back on the west coast where her latest album “These Days” was made. “These Days” finds Ndidi returning to her early blues/soul roots.

It is a testament to where she came from and where she is today. Oscillating between upbeat power blues soul tracks like “ No Mercy” and “Hands High” and softer country soul ballads like “Daggers” and “Baby Please”. “These Days“ is album dedicated to the tales of loving, losing then dusting yourself off and trying again.

The album was written between Vancouver and Los Angeles and produced with Canadian/ American producer Mischa Chillak, along with co-writes from Grammy award winning Jimmy Harry and “The Fast Romantics” Matthew Angus. “These Days” is an infusion of sounds distilled around this incredibly rare voice. Through her songwriting Ndidi invites us into a musical universe filled with her roots of blues, folk,country, rock and pop music. 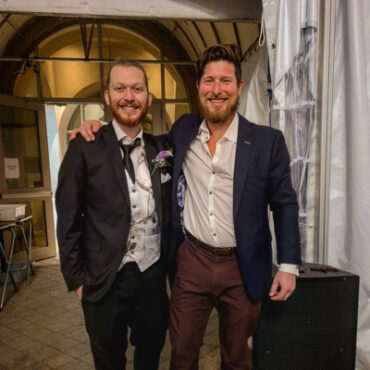 The JKE is an independent soul-filled singer-songwriter with a unique raspy voice and captivating delivery that connects directly with listeners’ emotions on a deep emotional degree bringing a real raw vibe to this Indie/Folk/Blues Acoustic Performance.