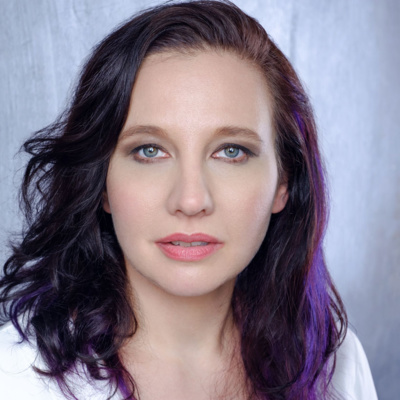 Natalie is a multi-award-winning recording artist who’s acclaimed for her thrilling vocals, heartfelt lyrics, and extensive knowledge of the music industry. Natalie Nicole has thirteen (13) solo albums and an additional seventeen (17) singles to her credit. In addition to her tenure in music, she has more than 10 years in broadcast radio as a radio host and voiceover talent, and has done national commercials for McDonald’s, Cadillac, Quiznos, and other international brands.

She built her home recording studio in 2005, when it was still a relatively new practice, and continues to produce and co-produce her own music. She’s also a session vocalist for the Dublin Studio Hub, and film and TV composer with Music + Pictures, whose credits include Law and Order, The Office, and many others worldwide. She brings her extensive knowledge of what is radio ready and what is easiest to license for film & TV to her own acoustic and electric songs. Natalie has called Los Angeles home since 2006. 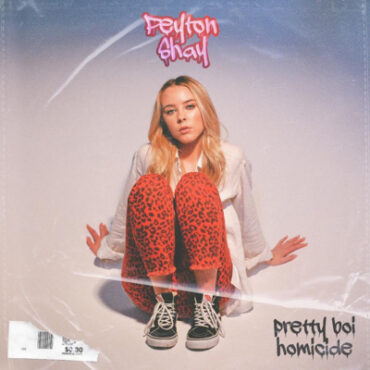 Peyton Shay is an 18-year-old Billboard charting artist from Los Angeles, CA. After reaching #18 in the US billboards and #7 in the UK charts she spent several years in the recording studio working on her craft. Inspired by 2000's era pop-nostalgia and modern rock, her confident and unique records reflect the journey of young adulthood. As life comes with uncontrollable hardships, Shay has always used music and songwriting as […]