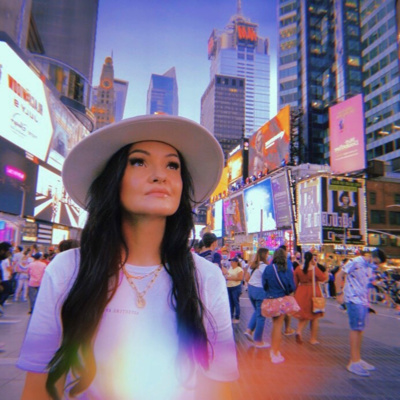 Scottish singer-songwriter Natalie Clark, who has reaped plaudits from Virgin’s Richard Branson and BBC Radio 1’s Nick Grimshaw was selected as a Mercedes Benz KTLA “Artist to Watch” after moving to the US. Natalie was featured in the Mercedes Benz commercial campaign which also included performances at the famous Roxy on Sunset, and The Greek Theatre in Los Angeles. She was handpicked to open for the Grammy award winning Indigo Girls tour and has been recording in L.A when not busy touring the US. Natalie received acclaim from multi-platinum artists such as Christina Aguilera and Blake Shelton when she appeared on NBC’s The Voice, who praised her voice as ‘cool and powerful’ and ‘incredible’.

Since moving to the States, Natalie has opened festivals, toured the country, and was recently named a ‘Hot 100 Live Artist’ in Music Connection Magazine. She is also an official JH Audio featured artist. Her recently released Livewire E.P has already received considerable attention in the sync licensing world, with tracks being featured in several Netflix shows and an international commercial campaign.

After giving up her teaching career in Scotland to pursue her dream of writing and playing music, the rising indie-pop artist made headlines in the U.K. when Richard Branson invited her to sing on-stage at a BBC Radio 1 Academy session in Glasgow. Natalie accepted his impromptu challenge, and sang ‘Weakness’, from her debut EP. It prompted Branson to proclaim: “That was absolutely and utterly stunning – no backing band, no musicians, no forewarning.” He later called her “inspiring”. Grimshaw, who was hosting the BBC Radio 1 Academy event, played ‘Weakness’ and further sang Natalie’s praises on his BBC Radio 1 show the following day. Branson has since written several articles about Natalie, including a recent commentary on her record release on virgin.com. 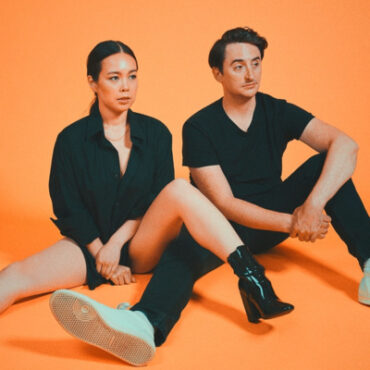 NYC indie rock band and songwriting duo. Katie Lee Hill and Travis Artz. Known for her work on Apple TV+'s SERVANT and NBC's NEW AMSTERDAM, Katie draws from a 70's SoCal rock background while expounding on what it means to be Asian American in the Americana genre. Known for his work as Transformer "Hot Rod" on Cartoon Network and Netflix, Travis draws from his Jersey boy background while deconstructing what […]