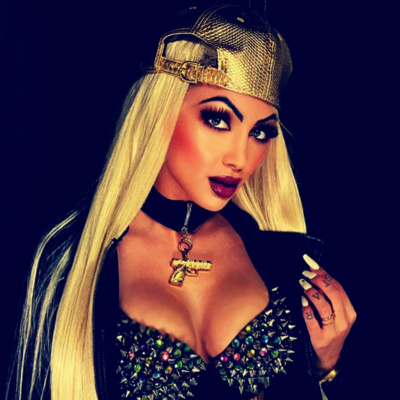 LADY SHAKE Mirabelle Elisa Oro, better known as Lady Shake or Mirabelle, was born on March 4, 1993 in Brescia, a city in northern Italy, is an Italian singer and actress of Latin urban reggaeton and trap style in Spanish.

In Italy, since she was a little girl, she studied theater, cinema and TV at the artists’ academy in Milan. She studied with the well-known teacher Fioretta Mari, the regista Giancarlo Scarchilli with whom she performed the soap opera Al Cafe and then at the Actuemos em Bogotá academy of the famous Colombian actor Edgardo Roman. in Bogotá Colombia with whom he performed the highly successful garbage play.

She worked with the famous Lory del Santo as the protagonist of episode 10 of the you tube webseries The Lady 3. She also starred in the thriller film Il sospetto di Vincenzo Meda. She was also part of the Sin senos no hay paraiso in Colombia, playing an American criminal in the miami jail she has always dedicated himself to studying his musical career studying singing with private lessons in two different schools in Civitanova Marche, Scuola musica insieme de Samuele Dutto and Madeitagain & de Angelo Carassai very famous singing schools in Civitanova Marche.

She also starred in the Reality Twelve girls on sky channel 828 and direct from the official facebook page Twelve Girls, also available on youtube under the name of Mirabelle where she was also exhibited in the final with her Party music and Imagining you sung during the a cappella program. I won a gold record in Medellín from the voice music award 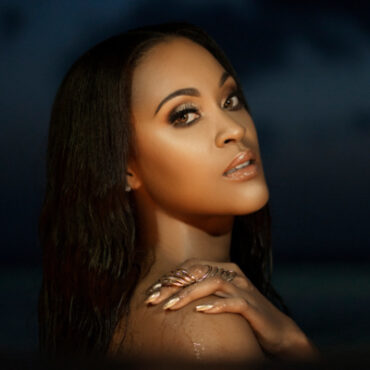 The gorgeous young singer was born Shontelle Layne on the beautiful island of Barbados, the eldest of three sisters, and still speaks with an intoxicating West Indian lilt. While attending a high school, where she served as a drill sergeant in the Cadet Corps, Shontelle met and became friends with another young talent with dreams of making it big - her name was Rihanna. After writing childhood stories with her sister and chants for […]