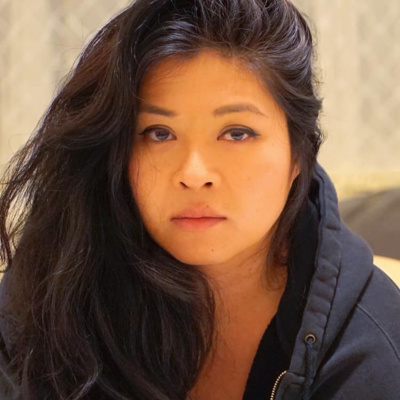 Tessitura is the first original vocal music ever officially released by Anunta, a Yale graduate and medical doctor who left behind medicine to pursue music full-time. She moved to Los Angeles and became a session/touring violinist for many major artists, still believing she wasn’t good enough to be an artist herself, even though she kept writing songs for her own benefit. In 2018, everything changed when a local producer insisted on hearing one of her private song demos, and, convinced of her talent, he urged her to complete a full EP. Tessitura is the result. All tracks on Tessitura were written, performed, produced by Koi Anunta except: drums (Mike Diggs); track 4: guitar (Jake Faun), flute (Ricky Berger); mix: Ali Nikou; master: Andrew Balogh.

“Lament For What We’ve Lost” is the latest single (November 18, 2020) for ILAW, and is a fully instrumental piece featuring just solo acoustic violin and piano (both performed by Anunta). The same soothing, haunting emotions that characterized Tessitura, however, remain. The song is an elegy that mourns all of the loved ones, events, and sheer time that we have all lost as a result of the coronavirus pandemic in 2020, and it was commissioned as part of the short film, “2020ism,” directed by Tosca Rivola. 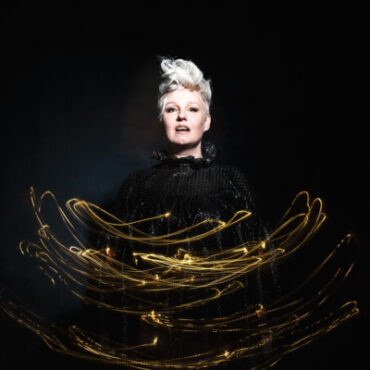 GEA is an ethereal storyteller from the North. She creates unique music through channeling. She calls her songwriting process a divine download. Her music has been heard in Netflix series Happy Jail, and her music videos have won a few awards at film festivals. Yet, her boldest move is her upcoming album, Call For A Snake. It’s a stirring and soothing journey that invites the listener on a spiritual adventure. […]