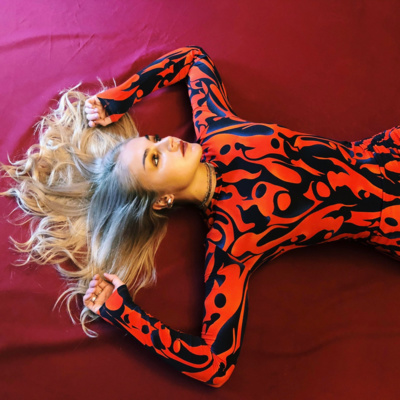 Kelsey hails from the little town of Clitheroe in the North of England.

She burst onto the scene in 2018, after collaborating with production duo YellowClaw on their album project “New Blood”; via the song ‘I’ll Be Fine‘ which achieved huge streaming success and captivated the attention of fans as well as other producers & collaborators. Kelsey’s sophomore feature was a collaboration with MRK (the alias of accomplished producer Mark Hadfield) who has collaborated with the likes of Iggy Azalea and Ne-Yo but to name a few. The track dominated playlists nationwide with BBC Radio 1 just one of the many platforms introducing Kelsey to the mainstream.

Rapidly establishing herself as one of the most sought after female vocals on dance tracks, Kelsey became inundated with requests from label A&R’s and producers alike to collaborate and went on to release “Back To You” with Mike La Funk and follow up MRK single “Stupid” which both continued to accumulate millions of plays respectively. Kelsey has continued to generate interest from the BBC / media outlets and went on to support serial chart-topper Becky Hill in 2021. 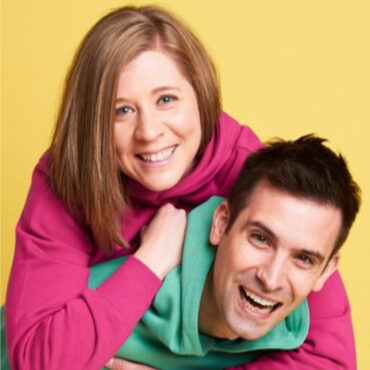 sunset + mine bursts into the light as the new project of husband and wife duo Valerie and Rocco Repetski. Drawn together by music, the Washington DC-area couple craft a refreshing and upbeat perspective of love and relationship through a novel revelation of their own marriage journey.  sunset + mine tracks are rife with compelling lyrics, bright synths, and a youthful enthusiasm that belies the decade they’ve spent performing as a […]