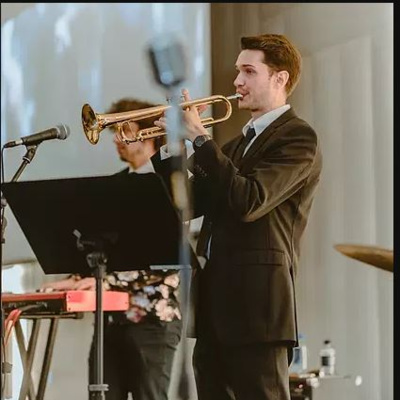 Glenn Holdaway is a Grammy-Nominated musician, educator and horn section arranger living in Southern California. Beginning at 8 years old, Glenn has been playing music for most of his life. Glenn is a graduate of California State University Long Beach, and has studied with teachers such as Charley Davis, Kevin Miller and Andrew Carney.

Glenn has a successful career as both a frontman and a sideman. In 2020, he released his first single “Reggaematical” which debuted in the Top 10 Reggae Charts on iTunes. His song has been played on radio stations such as 104.7 FM. As a sideman, Glenn & his horn section “Jah Connection Horns” have become one of the most sought after horn sections in the Reggae circuit. He has performed, recorded and written horn arrangements for the top artists in the genre. He has had the pleasure of working with Don Carlos, Save Ferris, Stick Figure, Fortunate Youth, Sister Nancy, Wailing Souls, SonReal, Soul Syndicate, Zak Starkey (son of Ringo Starr), Kyle McDonald & Miles Doughty (Slightly Stoopid), and countless others. Glenn performs regularly at massive festivals, often performing with multiple bands on the lineup. 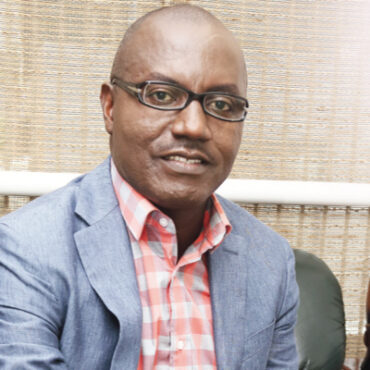 Doing only what has value for the mainstream consumers and giving voice to what matters most are the ultimate goals of KTA Mobile. KTA Mobile Communications, Inc. is a mobile device company based in New York City, USA. Our main focus is to design and develop efficient, user-friendly, and affordable handsets that meet and exceed clients’ mobile life experiences. This reflects our unique point of view, our passion, and commitment […]