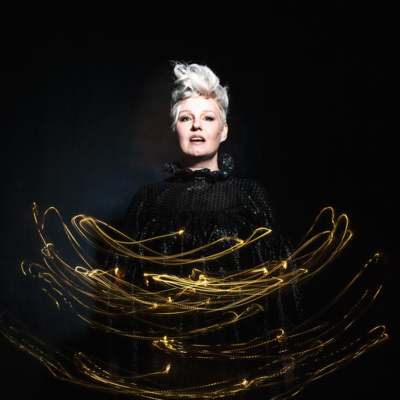 GEA is an ethereal storyteller from the North. She creates unique music through channeling. She calls her songwriting process a divine download. Her music has been heard in Netflix series Happy Jail, and her music videos have won a few awards at film festivals.

Yet, her boldest move is her upcoming album, Call For A Snake. It’s a stirring and soothing journey that invites the listener on a spiritual adventure. Her lyrics are often otherworldly and story-teller based; her vocals are angelic and airy; and her music is atmospheric and cinematic, drawing inspiration from EDM, folk, art-pop, electronica, progressive rock, and alt-rock. GEA’s work has been favorably described as “electro-acoustic fairy music.”   GEA released her debut album Butterflies in 2017, followed by Snow EP 2019.

She toured in three continents with Snow and met Grammy and Juno winning producer Chris Birkett (Sinead O’Connor, Buffy Sainte-Marie etc) at Indie Week Toronto. They decided to work together with the Call for a Snake album.  The album is bisected by four parts, and each division is dedicated to a phase in our spiritual awakening. These passages of enlightenment  are symbolized by the following spirit animals: a snake, a swan, a crow and a snow bunting. “My message with this album is that all the wisdom you need is inside of you. The snake is guarding this ancient and intuitive knowledge, and you just need to wake up your inner voice to access it,” GEA explains. 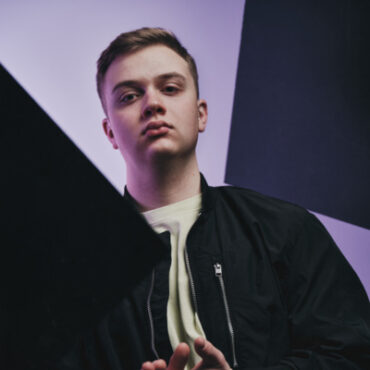 In 2015 BAzzJoke (BAss and Joker) discovered several DJ sets of big artists such as Hardwell and Martin Garrix online. A few weeks later, fully motivated, he turned his bedroom into a little stage. With only one two-channeled DJ controller, BAzzJoke instantly taught himself to mix EDM. In the following two years, he started DJing in youth clubs around his hometown in Switzerland with great success. In 2017, at the […]