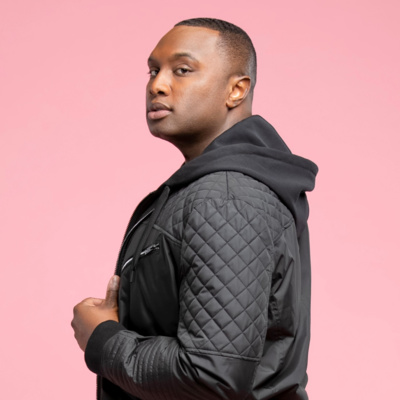 Evrod Cassimy is a TV News Anchor for NBC and Pop/R&B Recording Artist and songwriter.

He has opened for Boyz II Men, Tamar Braxton and Patti LaBelle.

His music has been played all over radio in Detroit, MI where he can be seen on TV every morning. His most popular song, “Turn It Up” has more than 410,000 streams on Spotify. Evrod’s latest album is “E3” and is available everywhere now! 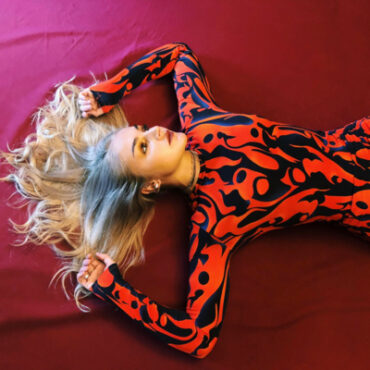 Kelsey hails from the little town of Clitheroe in the North of England. She burst onto the scene in 2018, after collaborating with production duo YellowClaw on their album project "New Blood”; via the song ‘I’ll Be Fine‘ which achieved huge streaming success and captivated the attention of fans as well as other producers & collaborators. Kelsey’s sophomore feature was a collaboration with MRK (the alias of accomplished producer Mark […]