Estella Dawn, New Zealand born, US based pop artist, singer, songwriter, producer and multi instrumentalist, Estella has the skills to not only have a creative vision but to guide that process through to a cohesive, fully formed, song. Her songs are often about empowerment and confidence and span various genres, reflecting the artist’s skill and diverse creative output. She has organically grown her career and following with a consistent release of music that resonate with the personal reflections on life as a mid 20’s woman in a complex, and sometimes overwhelming, world.

With this growth, there have been many highs, her song ‘I Dare You’ charted on the media base Radio Top 40 chart, she’s been interviewed by and had songs added to many radio stations and some big Spotify playlists.Her music has been compared to Pink, Billie Eilish, Halsey, Sia, PVRIS and other strong, independent minded, artists and she’s had many wonderful reviews by global music bloggers:

“Estella Dawn brings us another sample of her compositional and vocal ability. “Vixen” is a song that carries, in its poetics, a powerful message. That power, too, is reflected in the instrumental aspect of the song, and in the beautiful intensity of the song’s vocal section.”

“Estella Dawn is a talent that needs to get her time in the spotlight. The moment you hear her voice cut through you are reminded almost of an Alicia Keys-esc power ballad.”

Having released a whopping 16 singles since 2020 Estella is currently producing a full length album, recorded in the studio with a band, that is due to be released in 2022. As with any high output artist she is still releasing another singles in 2022, first “Salt” Feb 4th and most recently “Buzz Cut” March 11.

Estella is on a mission to live her best life and make music that encourages others to do so as well. Keep an eye on Estella Dawn, she clearly has a deep creative well to draw from. 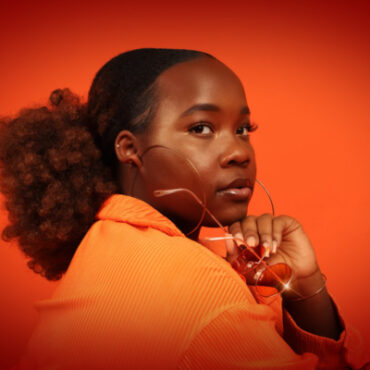 Rising superstar and quintessential threat Mia Delamar is a singer-songwriter, musician, choreographer, dancer and actress hailing from Atlanta, Georgia. She currently works with Dubzworld Productions, multi-platinum record producer JDub and Billboard Studios. At just 23 years old, Mia boasts an impressive resume of singing, dancing, and acting credentials. Having studied dance since the age of 2, she holds a Bachelor of Music and a Minor in Dance, from Belmont University […]