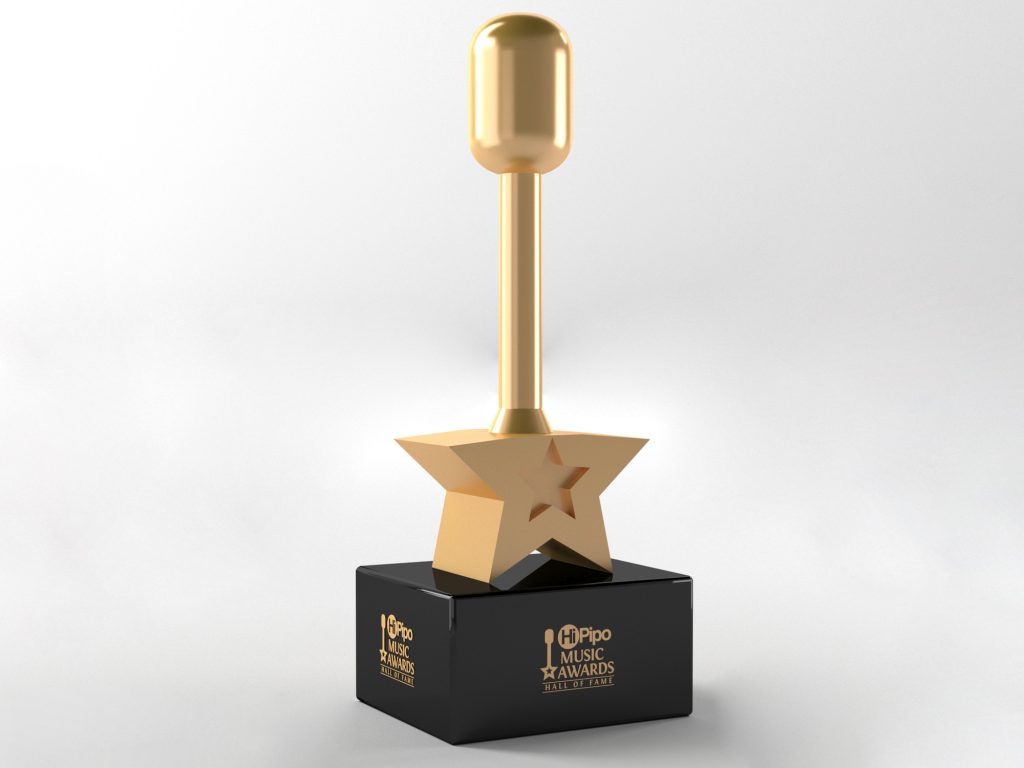 EJazz Radio is glad to be partnering with HiPipo as the roadmap for the highly-anticipated 11th Edition of the annual HiPipo Music Awards gets rolled out with the commencement of the nominations.

According to HiPipo, the Awards are recognised not just for the critical acclaim and prestige they bestow on their winners and nominees, but, as of now, their longevity as well.

“HiPipo is proud to keep going from strength-to-strength; we have learnt a lot over time, starting from the first awards event, which was an online virtual experience, held in May 2012.” says Innocent Kawooya, the CEO, HiPipo emphasizing their role of keeping refining and redefining their processes as nominating, voting and selecting winners is continually fine-tuned.

Prior to the Awards ceremony that will take place on 18th November, at Kampala Serena Hotel, nominations are already on going and will be closing on Sunday 2nd October.

EJazz Radio continues to pride itself in creating a platform to promote musicians whether well established or up-and-coming across the world. EJazz Radio Partnering up with HiPipo that has been in the business for a long time with an impeccable reputation of promoting talent on the African continent is a relationship that we look forward to maintaining.” Mark-Xtreme from EJazz Radio said.

Below are the categories up for nomination in the 11th Edition of The HiPipo Music Awards.

“SCRAPBOOK” a single from Isabelle Fries, invites us to not only take a look back at our life adventures, but to also look forward, letting us truly “feel along the way. “This song for me is about longing for the past and the all encompassing feeling of nostalgia, emotions we almost all surely experience”, says Fries. “Yet at the same time, it’s also about wanting more for your life and […]