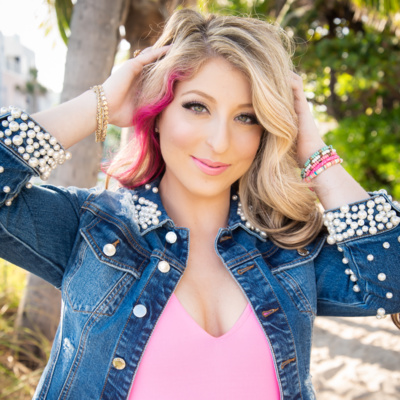 Miami-based singer/songwriter Ariel Rose became an award-winning artist at the age of 15 with her single, “My Perfect Day,” which won 1st place in the Pop Category in the Great American Song Contest.

Her love for Latin multi-cultural sounds and her classically-trained background caught the attention of multi-LatinGrammy nominated Colombian producer, Juan Vicente Zambrano. Zambrano produced her first album, “Rhythms of Life,” which she recorded in English & Spanish.

Ariel started developing her fanbase posting Spanish covers, being reposted by many Latin artists, and has garnered over 20k+ followers on Instagram. Ariel Rose released a salsa version of Adele’s “Send My Love (To Your New Lover),” combining the rhythm & instrumentation of salsa with her strong melodic pop vocals to create a lively, fun & fresh new take on the song. Having performed around the country for various events & galas, her voice has captured the attention of thousands.

Ariel released single & music video, “Somebody Loves You,” in May 2020 and partnered with the United Way to raise funds for itsMiami Pandemic Response Fund. “Somebody Loves You” is an inspirational pop ballad featuring uplifting lyrics & powerful vocals that conveys the universal message of love and hope. More recently, Ariel was the featured vocalist on a Suncoast Emmy-winning project, called River of the Last Valley in the musical composition & arrangement category. 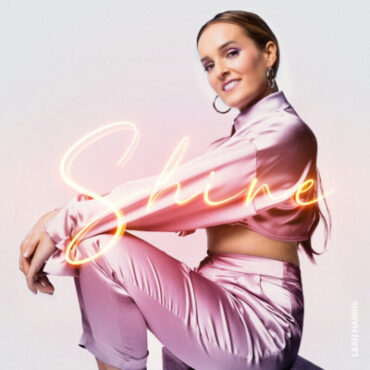 Leah Harris is a Canadian singer-songwriter inspired by the sounds of Alicia Keys, Prince, Amy Winehouse and Aaliyah. Leah combines Classic Soul and 90s R&B with a modern twist complimented by a light, inspiring songwriting style. Leah’s unique style has been praised by musicians like Montell Jordan, Kabir Sehgal and Valerie Simpson, and her original songs have received over 350,00 streams on more than 800 Spotify playlists. Leah grew up […]