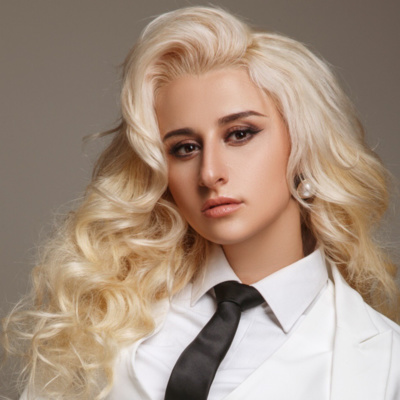 Alex Sandra (Aleksandra Marshaniia) is a full time singer and song-writer. Music is her daily inspiration and passion.

Growing up in a dysfunctional family could have broken her, but it didn’t. Alex was forced to grow up fast. She became the head of her family and by 18 she took custody of her younger siblings. Music was the one thing that kept her going through the turbulent times. It gave her strength, kept her spirit up and helped her stay focused while pursuing her dreams.

Throughout her teenage years, Alex was heavily influenced by rock bands of the early 2000’s such as Guano Apes, Linkin Park, Red Hot Chilli Peppers as well as System Of A Down. At age 15 she joined her first rock band. Alex performed lead vocals and gained her first stage experiences. During this time confidence grew and she realised that music was not only her greatest passion but was also something that she wanted to pursue as a career.

Alex was given another challenge when she was 19. She became a mother. People judged her and thought “trash comes from trash”. It was expected that her life was over and she had failed. “I knew better and into my early 20’s my music was there to help me to stay motivated not only in fulfilling my goals but also in proving people wrong” says Alex.

Throughout the years, Alex’s musical taste has evolved. It has shifted from rock towards pop. Alex has had opportunities to perform in Europe, China as well as in the States. “I am constantly pushing myself to improve. To be the best artist I can be” – says Alex.

“Today I look up to Adele, Alicia Keys, Madonna, as well as Bruno Mars and Ed Sheeran. These are the artists whose music inspire me the most” – Alex Sandra

Alex recently relocated to San Francisco with her Australian husband and daughter. She is also preparing to release her first EP “Supergirl”. Besides music Alex runs a very successful TikTok and Instagram, totalling 500k followers. 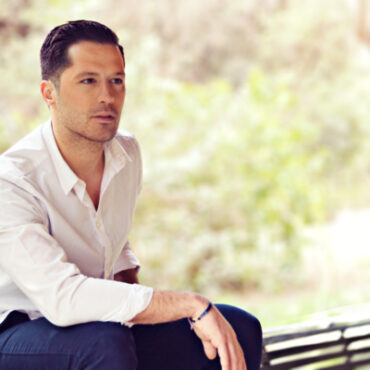 Adam Tsarouchis is a Greek singer. Adam Bringing a bold, new sound to ‘vintage pop’ released his first album in 2015 with the title "San Tainia" and many singles has participated in many musicals released in 2021 the cover of Celine Dion "just walk away" experiencing great success in Greece. He has appeared in several concerts in Greece and abroad. also took part in the vocals at eurovoice in […]