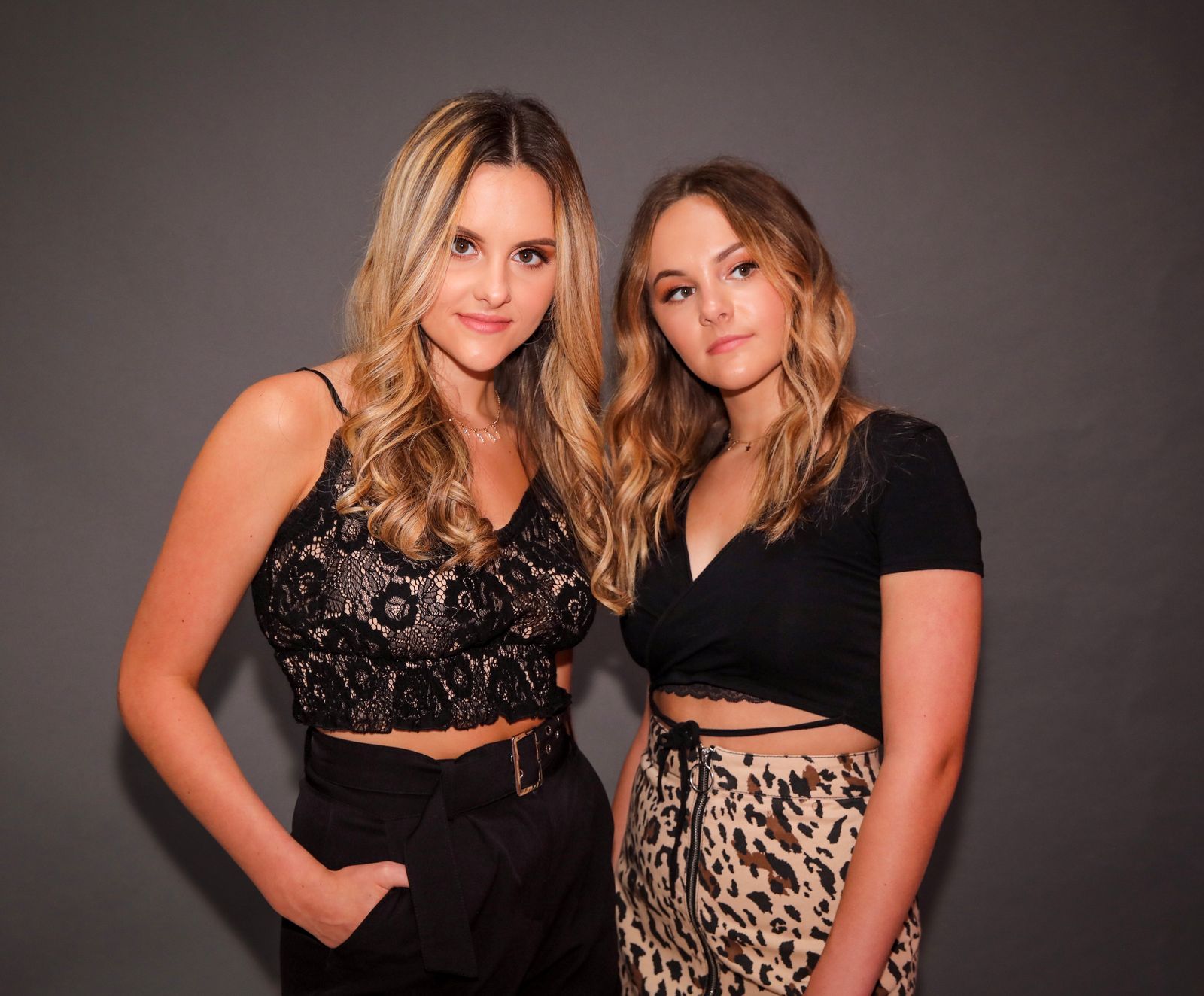 Though still in their mid-teens, sisters Kelli and Kayla Iutzwig, a.k.a. Wild Fire, prove this point at show after show, in song after song. Their self-titled, debut EP Wild Fire confirms that their future is bright.

Their sophomore EP Been There., released in April, 2019, confirms that this future is now, with a soundtrack that’s infectious, fun and impossible to resist.

Then, in 2018, they took first prize as Female Vocalist of the Year in the Young Adult category at the Josie Music Awards, held at the Celebrity Theater inside Dolly Parton’s Dollywood theme park.