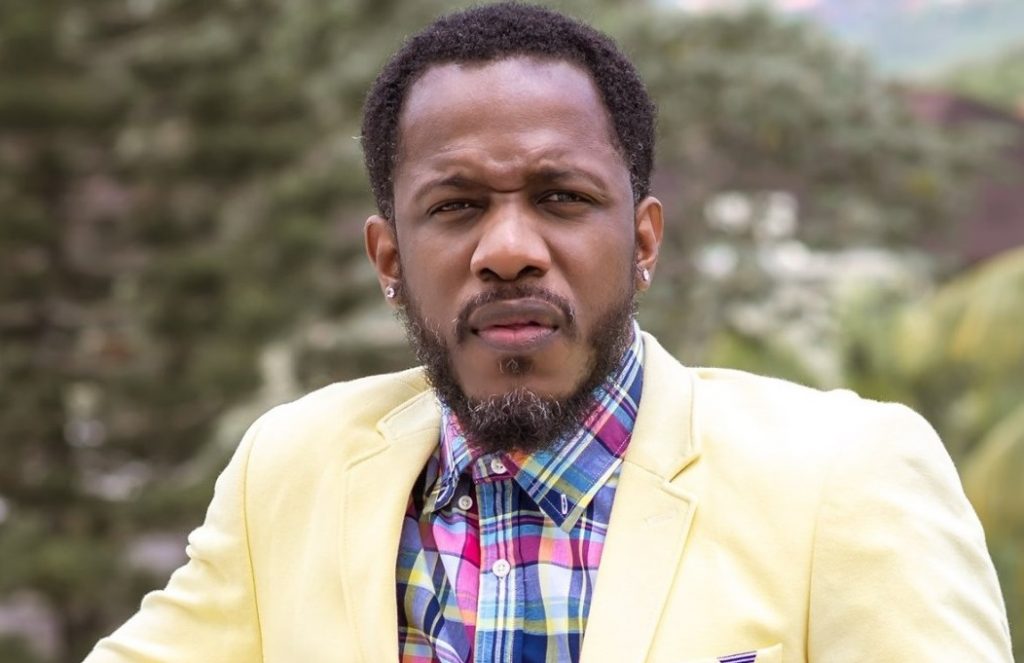 Wayne Marshall, is a Jamaican reggae and dancehall artist. He is most notable for his collaborations with Sean Paul, Elephant Man and Beenie Man.

During the 2000s, he issued dozens of 7″ singles, mostly on VP Records.