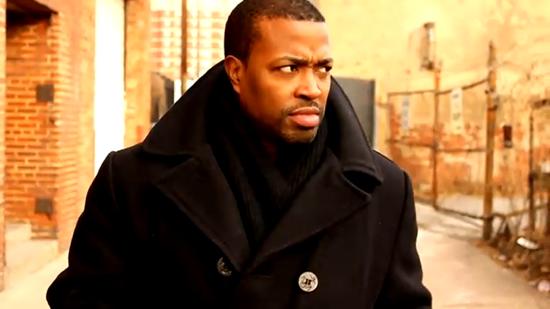 After graduating from Howard University with a degree in Communications, Tracey Lee inked a recording deal with Bystorm/Universal Records under which he released a solo album entitled, Many Facez (1997). This album included the hit single, The Theme (It’s Party Time), which settled on Billboard’s Top 100 for thirty-seven weeks.  He had the opportunity to collaborate with award-winning artists such as the Notorious B.I.G., Busta Rhymes, and Kanye West. Some of Tracey’s performances and appearances included BET Rap City: The Basement, BET Teen Summit, Keenan Ivory Wayans Show, and HBO Original Series: ARLI$$.

In 2014, Tracey returned to the music scene as an independent artist under his LLeft Entertainment label releasing his project entitled ESQ. The Revelation, with appearances by DJ Young Guru, Eric Roberson, and Algebra Blessett. In 2018, Tracey released Expect The Unexpected, an album that brilliantly bridges the gap musically between the new school sound and hip-hop culture’s foundation. On July 31, 2020, Tracey released his latest project Glory, which is already being revered as Tracey’s magnum opus. Created in the midst of a major societal shift, (Covid-19, Quarantine, Police Brutality, and Civil Unrest), this album is a pure product of the now and the way forward on a landscape cultivated entirely by the production of super producer, Ojizz.