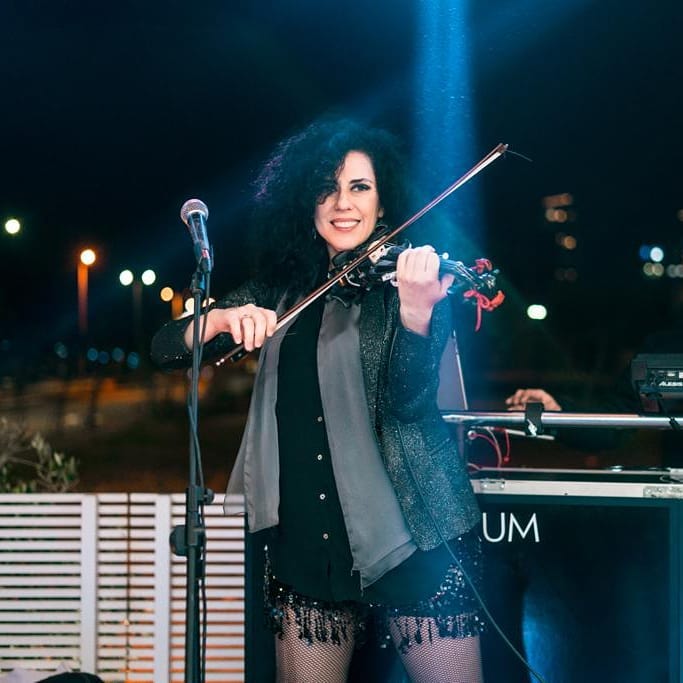 Tania’s main musical inspirations are drawn from Gypsy, Electronic, Pop and Classical music. The subsequent sonic and movement focused creations are enhanced during her live performances. Live shows fully emulate Tania’s triple-threat approach to sharing her artistry with the world portraying her chameleon-like abilities to playing the violin, dance, sing and drum. In recent years, Tania has performed globally on European, American, Thai and Cuban stages as well as at various festivals throughout her career. Most recently she has performed at the ADE festival in Holland and appeared on TEDx Jaffa .