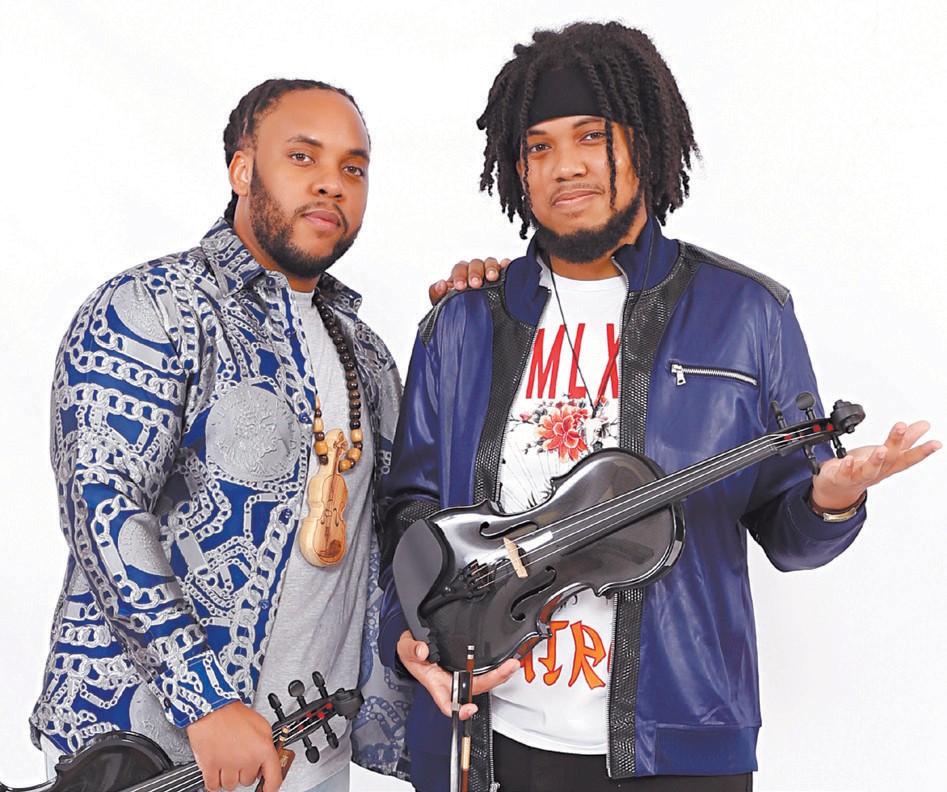 Sons of Mystro has been honing their skills in the Broward County public school system, Sons of Mystro has performed at a variety of events such as playing the signature song, BACK IN BLACK-AC/DC, for seven Miami Heat games, Keys To The City Ceremonies, most notably honoring international recording artist, Wyclef Jean and sisters, Kim and Kourtney Kardashian. ESPN/BCSChampionship Party, opening for The Fray , the 8th Annual Jazz In The Gardens, alongside notable R&Band Jazz acts such as Najee, Fantasia, Kenny “Babyface” Edmonds, Charlie Wilson, New Edition, Monica,Neyo and Earth, Wind and Fire, open act for Dennis Edwards and the Temptations Revue for the NatKing Cole Generation Hope, Inc., opening for Sean Paul at Calle Ocho Festival Miami, one of the featured acts on Carnival On The Mile among many other appearances.