A Conversation with Slim Stunta 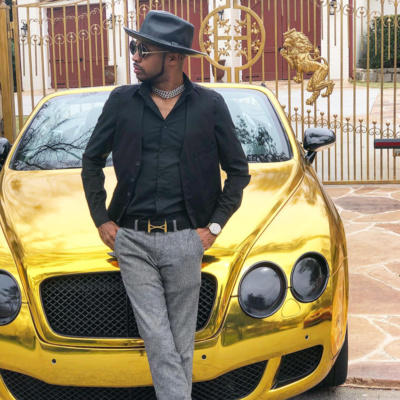 Slim Stunta is a rapper and viral internet star from Atlanta. Born into a family of entrepreneurs, professionals and musicians, he started rapping at the age of 12 and decided to pursue music instead of becoming a lawyer or doctor.

Slim Stunta initially gained fame from appearing on the UK Channel 4 reality series The Rich Kids of Instagram. The show was syndicated internationally and also aired on MTV, BBC, and TLC. The series followed 16 incredible rich kids with money to burn, who party in the world’s best nightclubs, shop in the most exclusive boutiques and share it all on social media.

After the show, he began creating YouTube prank videos, titled Gold Digger, where he used his signature gold Maserati to seduce women from the boyfriends. The videos have attracted millions of views, which prompted him to create his first single “I Can Take Your Girl”. After receiving positive responses for his first single, he teamed up with infamous Atlanta producer Sonny Digital to create his second single “I Want It All”. Sonny is known for producing hits for artists like 2 Chainz, Gucci Mane, Rick Ross, Migos, and French Montana. 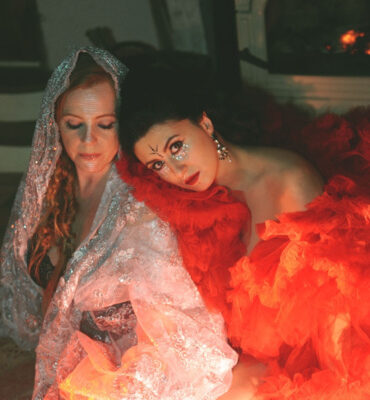 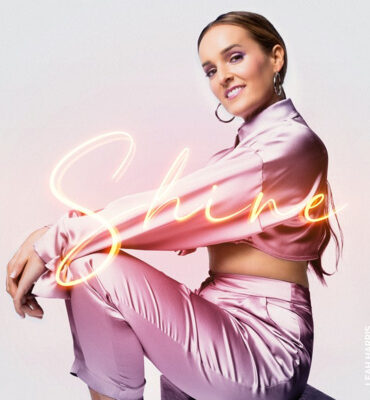