A Conversation with KELLI-LEIGH

British pop-soul chanteuse Kelli-Leigh made her name as a backup singer for the likes of Adele before the runaway success of two dance tracks on which she had appeared paved the way for a solo career. Born Kelli-Leigh Henry-Davila  and brought up in Selhurst, South London, she dreamed of being a singer, taking her first and only “normal” job just so she could save up to buy a keyboard on which to write. Graduating in the same BRIT School class as Leona Lewis and Katie Melua, the reputation she built up as a talented and dependable backing vocalist landed her a gig with Adele on the singer’s tour to promote her debut album. During the tour, Adele‘s second album 21 was released and became a massive smash hit, leading to Kelli-Leigh performing with her at the Grammys and the Oscars. Following the end of the tour in 2012, she recorded and released her debut EP, I Am Here, but it failed to chart. She moved to Poland, where she lived and worked for a year-and-a-half, and was on the verge of signing to Universal there when she was involved in a serious car wreck which left her unable to walk for months.

Despite being in a wheelchair, she showed up when she got the call to do a session vocal for house producer Duke Dumont. The resultant 2014 single “I Got U,” powered by her Whitney-esque turn, went to number one in the U.K. and, just months later, another single on which she had provided uncredited vocals — Secondcity‘s “I Wanna Feel” — did the same. This sudden success gave her the boost she needed and she decided to start work again on a solo career. Over the course of the next few years, while working on her debut album, she co-wrote and featured on so many popular singles that one BBC Radio 1 DJ dubbed her “the voice of U.K. dance music.” The biggest of these was James Hype‘s 2017 hit “More Than Friends,” which went to number eight on the U.K. singles chart.

We premiered her new single “Be Alright” which is available here https://www.kelli-leigh.com/ 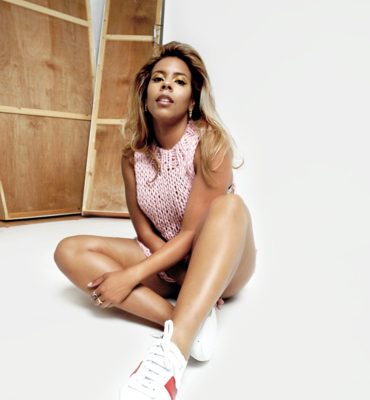 A Conversation with KELLI-LEIGH 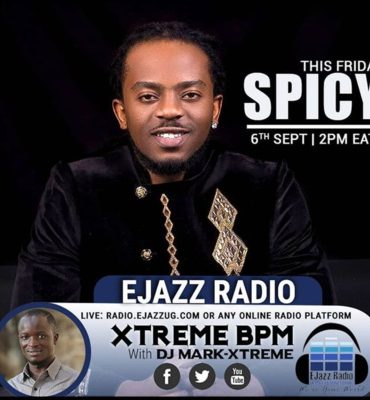 A Conversation with Spicy