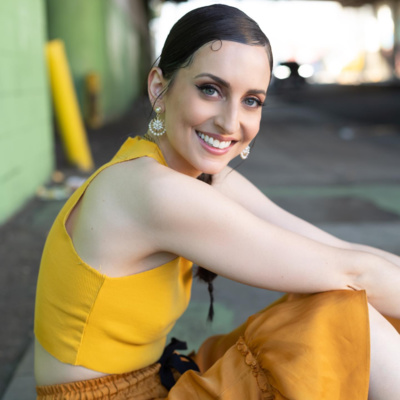 Atlanta native and IMA “Vox Pop” winner, Nadia Vaeh, found her way into artistry through modeling and an unexpected stint with a local Atlanta circus. She started singing in their productions, but this was not the beginning of her artistic roots.

Nadia’s love of music and singing began at the age of two and was nurtured by her parents who placed her into a traveling youth choir when she was in middle school. She created small productions with the neighborhood kids and her sisters while growing up. Her mother was a poet who passed on her love of words, which later fueled Nadia’s talent as a lyricist. Nadia’s life took an unexpected turn at the age of 17 when she lost her mother to suicide.

She dismantled her high-school band and strayed from songwriting and singing for years, other than the occasional karaoke. After this tragic loss, she went down a path of self-sabotage and destruction and used relationships and partying to ignore her pain. When she finally decided to begin again with artistry, she was a shell of a person and looking to anyone and anything for answers to deal with her heartbreak. “I made a lot of missteps when I first began my career and had to learn a lot of things the hard way.”

With her endless resilience, she has grown into a performer. Her music has been played on U.S. and international radio and has been praised by Wonderland Magazine, Pop Wrapped, Music Connection Magazine, Dark Beauty Magazine, AudioFemme, The Atlanta Journal-Constitution and more.

Vaeh loves to pull inspiration for her music through many genres and sounds from all over the world and has been heavily influenced by island sounds from her time spent in the Netherland Antilles island, Curaçao. She also draws from the roots of her father’s homeland of Lebanon and has an affinity for middle eastern music.

The conscious pop singer also makes it a point to give back whenever she can. Through her music, she has donated proceeds to a number of non-profits including the Human Rights Campaign, The Trevor Project, Peace Over Violence, MusicCares, Alliance of Hope, the Red Cross, Girl Up, and more.

She has written well over 100 songs born from the things she has experienced. Her songwriting is not only personally healing, but is also a platform to help others heal and make waves with social matters. Her success is a result of a strong work ethic inspired by the successes of other great artists she admires. Having written in several genres, her fascination lies with pop because as she put it, “You can tell a story with an important message through pop music and create positive shifts in the world around us as well as just a person’s mood.” 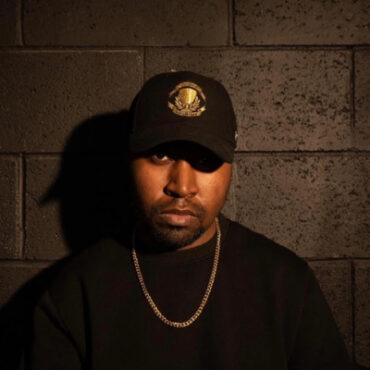 American Recording Artist, Songwriter, Record Producer, and Musician from Queens, New York, the “Concrete Jungle” where dreams usually come true. Hip Hop is the New York birthed culture that was a catalyst for other regions to follow suit as they took note of the pulse, and movement in the city. James Worthy is another Phoenix that rose from the environment. Not coming from a very musical family his introduction to several genres of […]