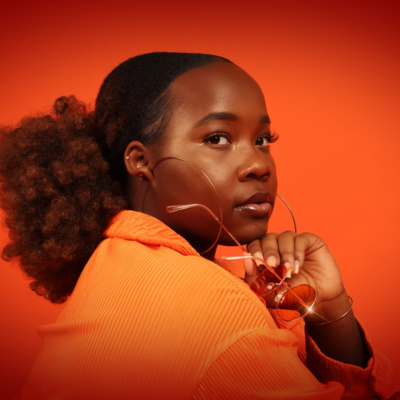 She currently works with Dubzworld Productions, multi-platinum record producer JDub and Billboard Studios. At just 23 years old, Mia boasts an impressive resume of singing, dancing, and acting credentials. Having studied dance since the age of 2, she holds a Bachelor of Music and a Minor in Dance, from Belmont University in Nashville, TN.

She currently studies under New York’s Award-Winning Producer/Director David Wenzel and showcases her unique soulful sonics on her debut EP Focus already available on all streaming services. Keep your eyes peeled for Mia’s next release by following her on Spotify and other platforms. 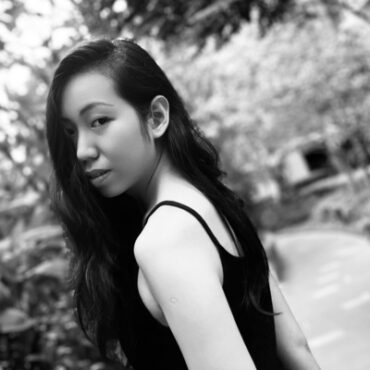 Pop/R&B songwriter and producer releases songs under the name ‘Th.i.a.’, which means Th.rive i.n a.dversity. There are many empowering stories of common people thriving in adversity and my ultimate goal is to be the voice of these people and tell their stories through my songs.