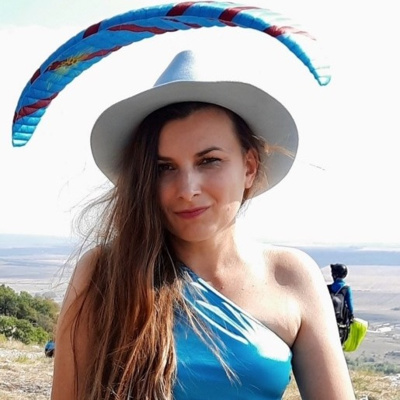 Linda is a singer, song-writer and pilot, in love with aviation and aircrafts.

I am a singer-songwriter, and I love aviation technology and old aircrafts.  I had my first music album in 2010 and I started my glider pilot training one year after the album was released.  Since that day, I always had this crazy idea to fly on my own music.

⚫ I grew up in a small village in Transylvania and moved to Budapest in 2012 for my master studies in marketing and project management.

⚫ In 2020, after an 8-year break in my music career, I started working on my new album, dedicating each song to a different type of flying, aircraft, or pilot.

⚫ After releasing the Snowflakes music video, I joined the team Altus as a navigator for national competitions in 2021, and world record attempts. We won 4 national UL navigation races in HU, and flew 3 distance world records with only 7kg of fuel as navigator on the board of the Altus motor-glider.

⚫ Near my music and flying career, I am working as an agile expert in transportation technology, creating project management processes and methodologies, for innovation projects.

– Finalist of Voice of Transylvania in 2012 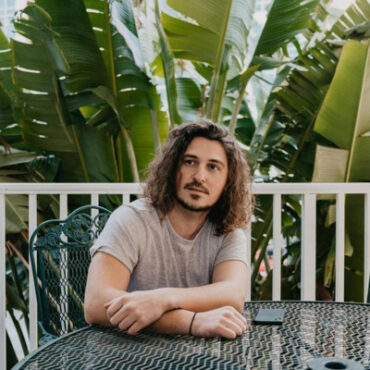