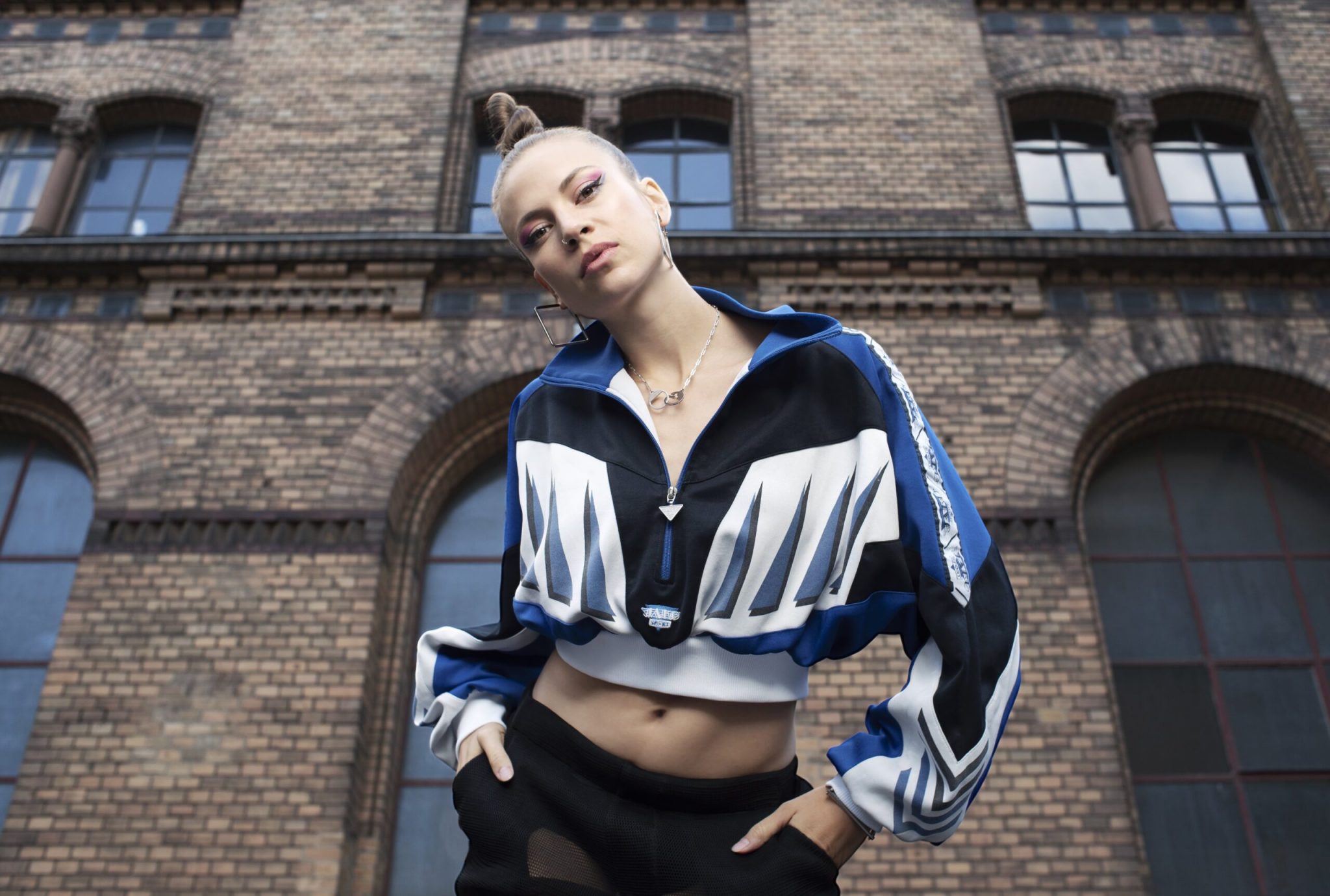 German singer and producer Leona Berlin offers an atmospherically dense, Hip Hop influenced Alternative Soul. “My top priority is to be authentic without having to fit in a box. I would like to give an example of how authenticity is needed and demanded, especially in today’s media superficiality.“ She writes and produces her songs herself, inspired and influenced by her greatest role models as well as close musicians and producers from her team. With her unique style, her passionate, multi-layered singing and her open, direct nature, she gives the listener a deep insight into her world.

To date, Leona has been seen live on various stages and festivals (including TEDx Hamburg, Women of the World Festival, Peppermint Club LA), as well as a support act for, among others, Al Jarreau, PJ Morton, Seinabo Sey and Lisa Stansfield.