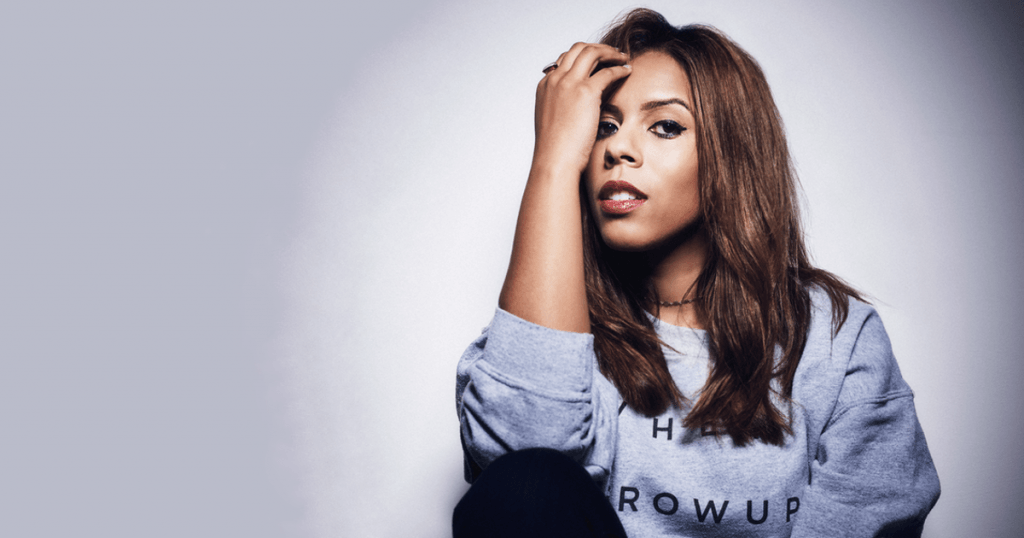 British pop-soul chanteuse Kelli-Leigh made her name as a backup singer for the likes of Adele before the runaway success of two dance tracks on which she had appeared paved the way for a solo career. Graduating in the same BRIT School class as Leona Lewis and Katie Melua, the reputation she built up as a talented and dependable backing vocalist landed her a gig with Adele on the singer’s tour to promote her debut album

Despite being in a wheelchair, she showed up when she got the call to do a session vocal for house producer Duke Dumont. The resultant 2014 single “I Got U,” powered by her Whitney-esque turn, went to number one in the U.K. and, just months later, another single on which she had provided uncredited vocals — Secondcity’s “I Wanna Feel” — did the same. This sudden success gave her the boost she needed and she decided to start work again on a solo career. Over the course of the next few years, while working on her debut album, she co-wrote and featured on so many popular singles that one BBC Radio 1 DJ dubbed her “the voice of U.K. dance music.” The biggest of these was James Hype’s 2017 hit “More Than Friends,” which went to number eight on the U.K. singles chart.