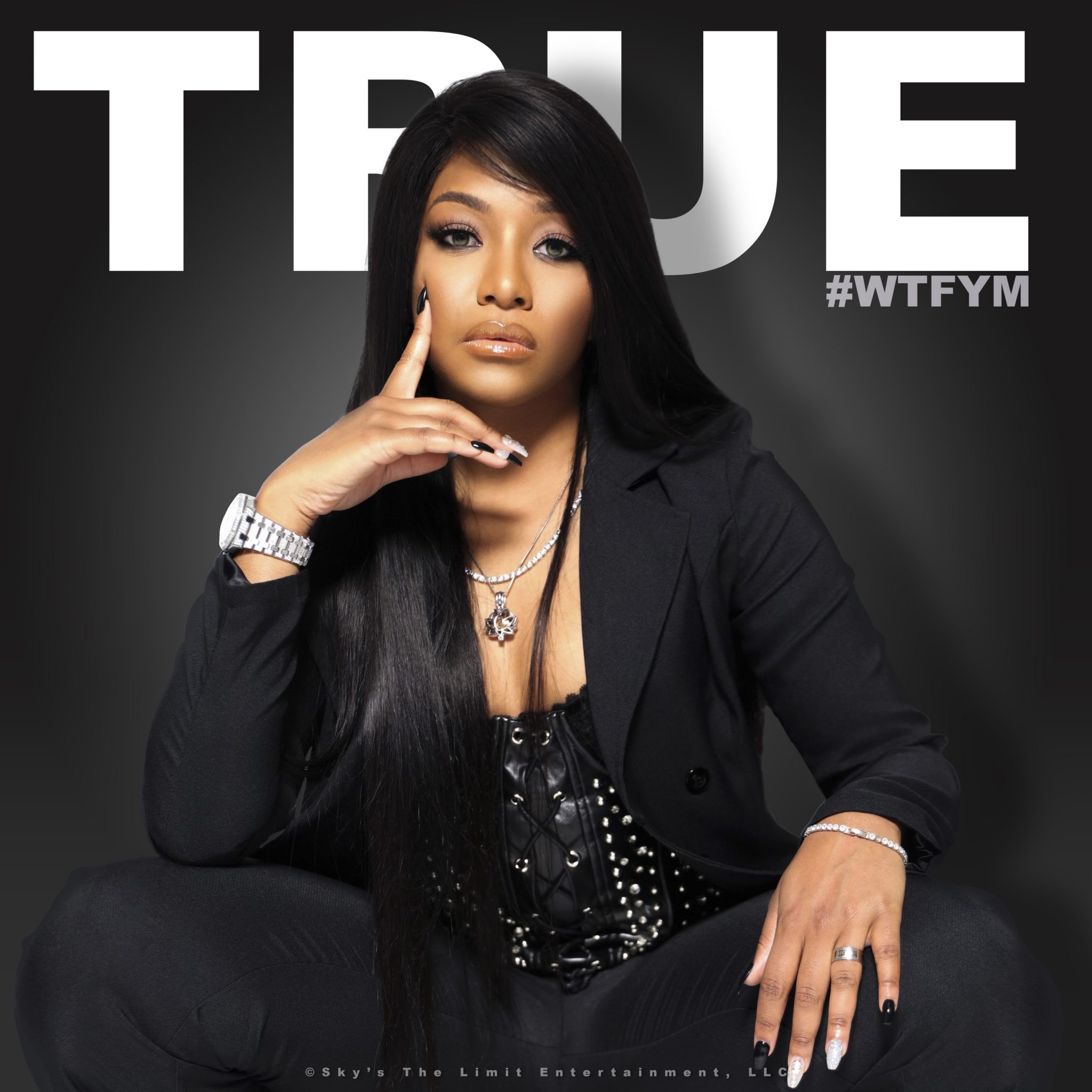 is an all American R&B/Pop recording artist, musician, model and actress. Born and raised in Youngstown, OH, the young starlet was introduced to her talents at the tender age of 3. Officially launching her professional career in 2010, Jus True kept herself active in the local scene, performing at lounges, community events and opening for national acts such as Jeremih, August Alsina, and Mario. To date, the ambitious artist has performed for many notable regional events such as the Ohio Hip Hop Awards, Ohio Entertainment Awards and the Cleveland Film Fest.