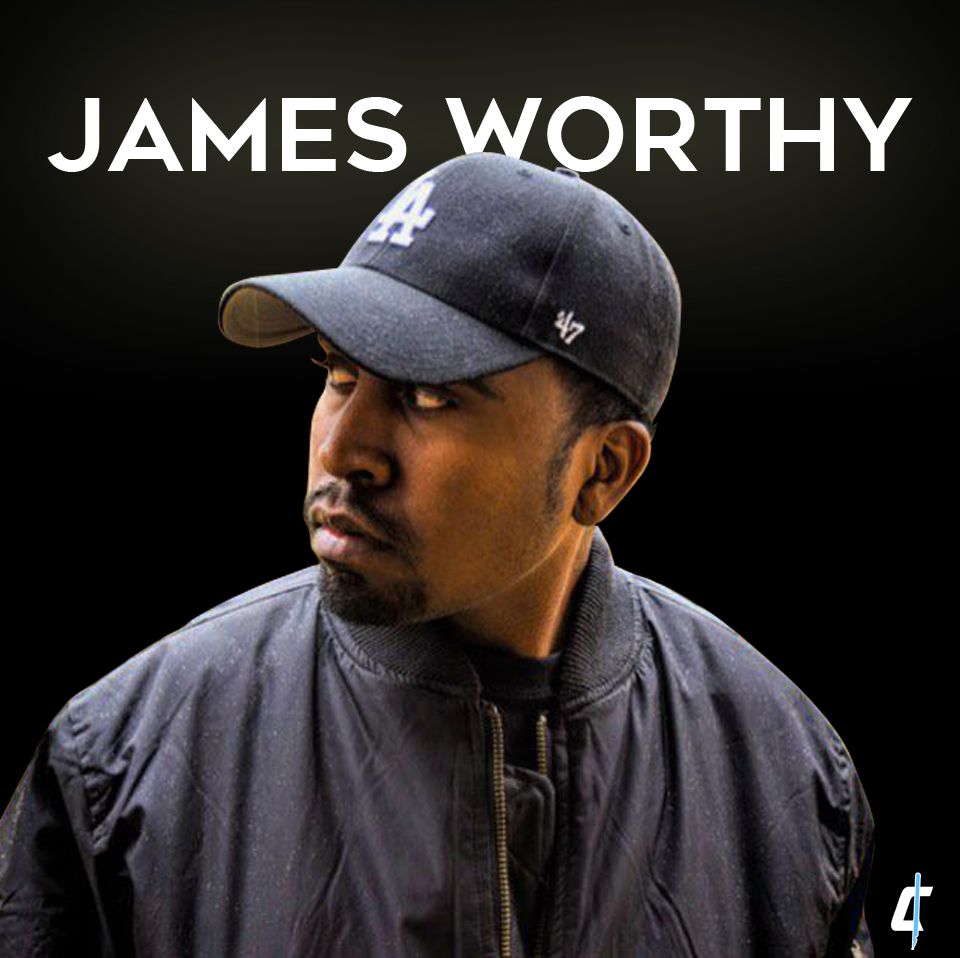 A young impressionable James began his musical journey at age 11 with having the pleasure of meeting the King of Pop himself, Michael Jackson backstage at Webster Hall. One of his fondest memories of that experience was Mr Jackson telling him that he would one day be influential in the entertainment industry.

James later cemented his footprint in the music industry as a Record Producer, and Songwriter. His resume, and discography speaks volumes towards his versatile approach in production style, and artist selection within all genres.