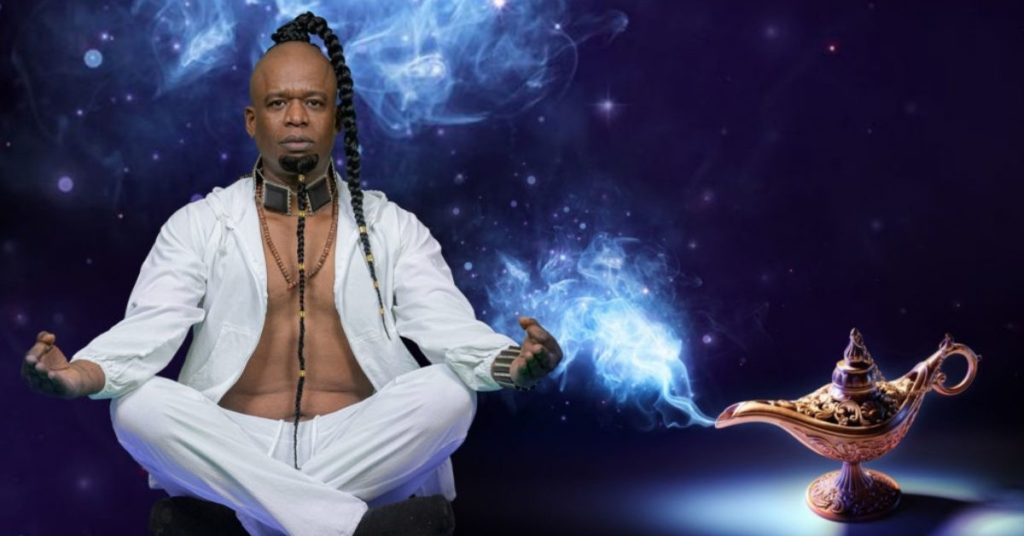 Dezvelkito is a growing artist who is making a name in and around the Garden State of New Jersey. While his music may be new, his presence and work in the art scene are a career-long in the making.

He’s worked on the business and recording side, worked on films, and as a writer. Now, with his sights on being an artist, he has quickly grown his monthly followers on Spotify to over 11,000.

Dezvelkito has always felt a calling to more in life and that calling and passion is evident in his music. On the songs that he has out right now, he had this to say.

“They are about promoting love. I think that’s the only true solution left for this version of humanity. As corny it may sound, I just want to promote what I think we all need for real!”

Given everything we went through as a species in 2020, it’s an easy idea to get behind.

Later this year, he plans to release a 10-12 track album to establish himself in the music industry. Ahead of that, let’s get to know him a bit more and take a look at his two songs, “Love” and “Love 2DANCE”

This song hits you with the peaceful and serene tones right off the jump. The whimsical piano line, the soft rock/R&B baseline, all being accompanied by the vocals of Dezvelkito, and the message of love.

At a time when the world has been battered and bruised, this message of healing and emphasizing love is a welcome one. The song is soothing and a true ballad for listeners.

Check out the video for “Love”, here.

While these two songs share a lot of aspects, lyrics, and melodies included, this version of the song brings the dance and R&B avor to it. The beat is simple, fun, and will have you feeling the rhythm in your body in no time.
That may be the overall point and takeaway from these two songs on the whole, they are an escape from daily stresses, and they promote happiness. Music is an outlet for many of us, and positive music can help us all transcend our mindsets.

On that mindset, Dezvelkito offered this.” I don’t want to fight with people so I sing instead.”

“My interest is simple, music represents the power of sound and I’d like to share my sound with the world, just to see if I can make it a little better for humanity. Music was and is an important part of my evolution as a person and continuing with processing such an idea and sound is a privilege to my Godly state on earth.”

Seeing an artist that is so filled with passion and seeing that same artist determined to make a positive impact on the world are both endearing qualities. Qualities that will help him as he goes on to grow his fanbase in the future of his career.

Speaking of his future, Dezvelkito has big plans for him. For the immediate future, here are a few important releases to look out for.

First, he has two new tracks; “Freedom” & “Women”. His eventual goal is to have a music catalogue that is made up of over 100 songs.

“My future goal with music is to record a 100 song catalogue in different genres and bring some love and dignity back to human hearts while using the platform to bring health awareness to the public.”

These are lofty goals both musically and from a human impact standpoint, and we applaud him for both. Through all of this new music, he has a common underlying theme that is connecting them.

“I’ve created a Genie character to go through the journey of these songs while telling a collective story.”

Dezvelkito has just begun his music career but his background in the arts will serve him well on the journey. Fans gravitate towards authenticity and he offers that to his listeners in bunches.

2021 is setting up to be a big year for Dezvelkito, in just the time it took us to put this article together we saw his monthly listeners on Spotify grow by nearly 2,000 listeners. With a host of new music to share with his fans and future ones, we can expect to see a jump in his following this year.

To sum it all up, Dezkelvito is an artist you will want to keep an eye on starting now and throughout the rest of the year. To do that, make sure and follow him on Spotify to hear both “Love” and “Love 2Dance”, and all of the releases that are due out this year.