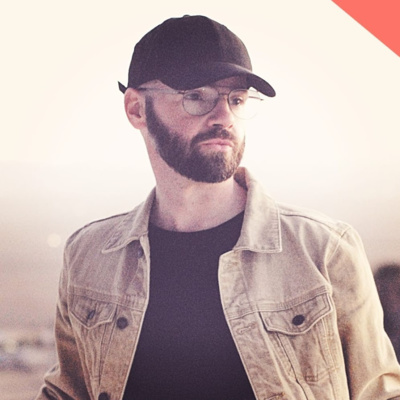 Dácotu is an artist who is very focused, perseverant and charismatic with a unique approach to his songwriting. He has been living in Mexico since 2014, but is originally from Calgary, Canada.

His sound is certainly influenced by the warmth, culture and vibe of the latino world and the tropical islands of Vanuatu, where he lived 8 years of his childhood. With his contagious personality, unique charisma, beautiful melodies, exciting creativity, and a focus on Urban music and Pop, Dácotu sets out to create his unique take on music, combining the sound of the old school with the freshness of modern production of various musical genres. With music being the language of the universe, he utilizes it to love, live and connect with others.

The release date of the Poesía album was April the 28th 2021. With themes of love, love lost and positive messages, the songs that make up this album are of the Reggae and Reggaeton genres. The majority of these songs were inspired and created during the quarantine of 2020, a key moment which provided the time and conditions for the realization of his dream to produce and release music in Spanish, such dream he had had since many years back. This musical work of art is his first release under his new artistic name Dácotu, of which said name is comprised of the end syllables of each country (Canada, Mexico and Vanuatu) that has marked his life in a big way.

Lady B Bless is an award-winning humanitarian, entrepreneur, motivational speaker, radio personality, mentor, advocate & consultant for the United Nations Sustainable Development Goals, women empowerment, and girl child education. As a humanitarian, Lady B Bless is the Executive Director of The Lady B Bless Humanitarian Foundation, which advocates for social change & equality for people in undeveloped & disadvantaged area, whose mission is to actively and effectively engage in promoting human and social welfare, with no prejudice on human suffering […]