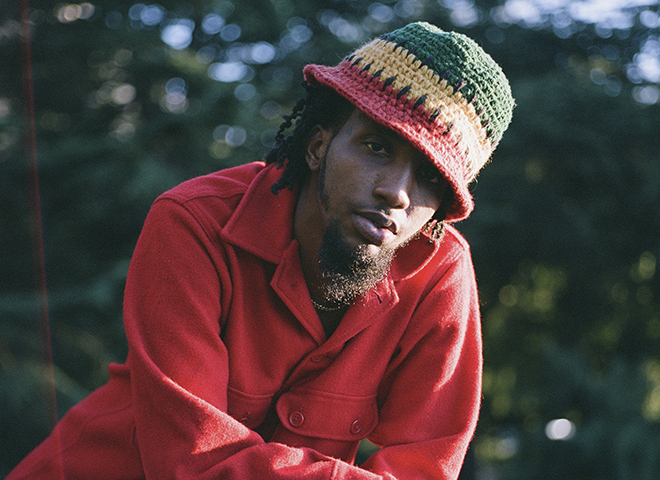 In 2013, he joined tours with the likes of Flatbush Zombies, the Underachievers, Wiz Khalifa, and A$AP Rocky before releasing his first mixtape, Thee Way Eye See It. The collection featured appearances by Ab-Soul and Phife Dawg, as well as production by Statik Selektah and Cookin’ Soul. Second Pro Era mixtape Secc$ TaP.E. and the Shift EP arrived in 2014 before Downer returned to his own work. His official solo debut, Flytrap, was issued at the end of 2016. At the end of 2019, Downer returned to his solo work with the singles “Bird” and “Rudebwoy” with Joey Bada$$.