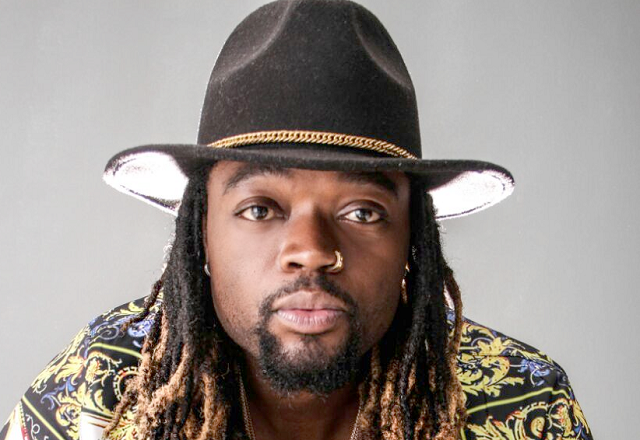 When Buffalo moved to South Africa in 1999 he entered the music industry and worked with several South African artists featuring on their albums. In 2002 he had his first break working with a Ghanaian artist Kweku aka Instinct. He was later involved with a group called Street Disciples and they dropped an album called The Chosen Ones under the label (Da Apostles).