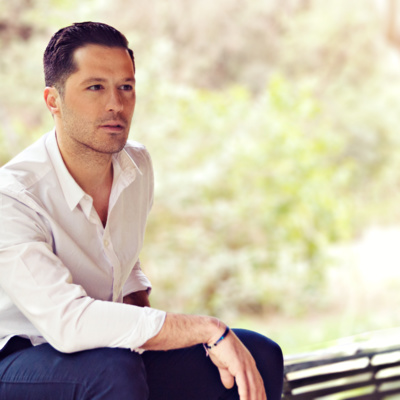 Adam Tsarouchis is a Greek singer. Adam Bringing a bold, new sound to ‘vintage pop’ released his first album in 2015 with the title “San Tainia” and many singles has participated in many musicals released in 2021 the cover of Celine Dion “just walk away” experiencing great success in Greece.

He has appeared in several concerts in Greece and abroad. also took part in the vocals at eurovoice in the participation of Austria   ”Just Walk Away” is a famous cover of celine dion is a song with a Mediterranean atmosphere.

The smooth vocal of adam tsarouchis give a sense of lounge and easy listening style.the song was found in N # 4 of the greek itunes charts in sales. also became beloved by several radios. He dropped just walk away on all music that becamae a success in European countries in the itunes charts in the category Easy Listening song. It  went N # 1 in Austria N # 26 in Spain and N # 66 in Russia. 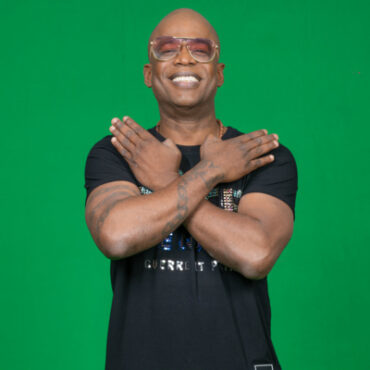 Uscla Johnny Desarmes aka Dezvelkito, is a peaceful indie r&b New Jersey, USA-based producer, filmmaker, writer and singer-songwriter, who makes that thoughtful music, that he uses to help the world breathe and think about the positive vibrations. Dezvelkito is a growing artist who is making a name in and around the Garden State of New Jersey. While his music may be new, his presence and work in the art scene […]